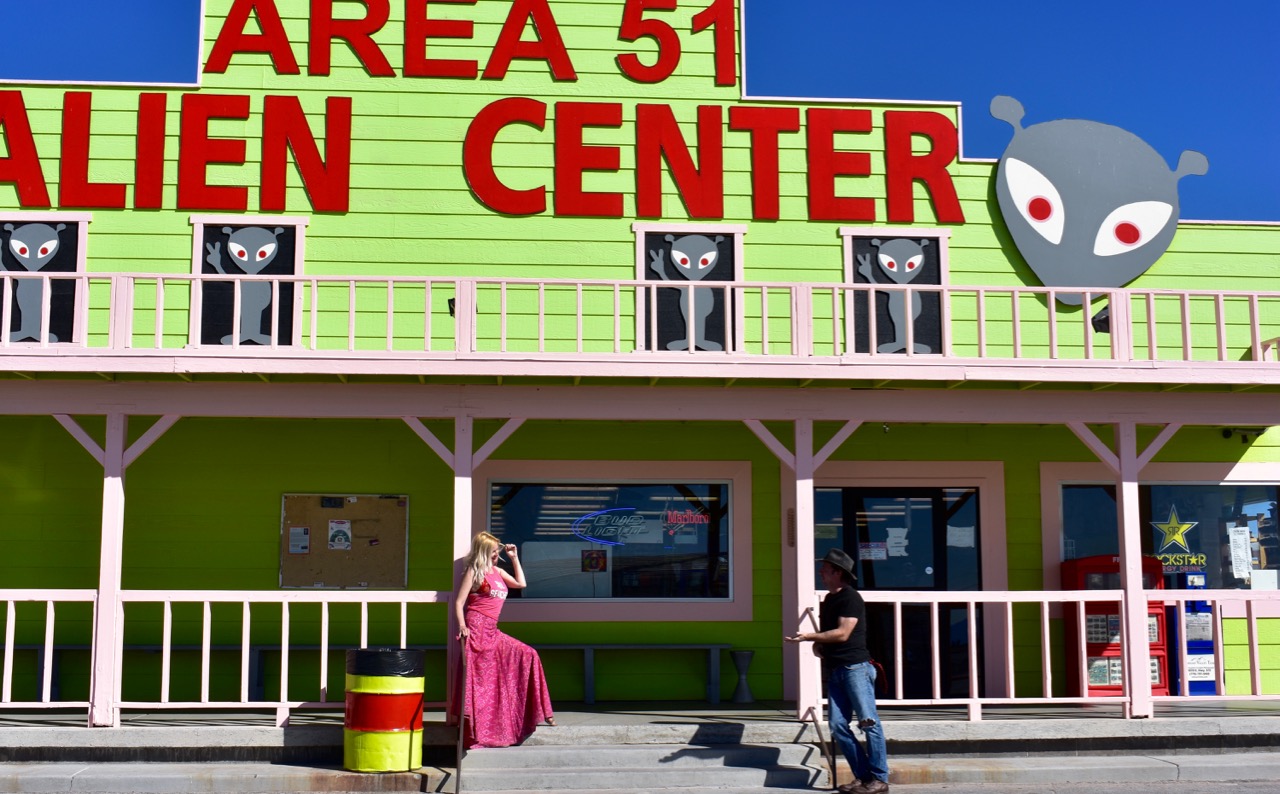 My last day in the cabin starts with morning wood — I’m tasting the floor after my blow-up air mattress deflated overnight. My back aches, and so does my face for that matter, but there’s no hitting a snooze button when you’re riding pine and have to drive across the country.

“Should be finished packing by 3,” I tell Camping Kitty while we nosh on Whole Foods cookies and watch the working world hurry about. Cut to 11 o’clock … I’m still stuffing things in the bus. It’s filling fast and I take stock of all my things in the Topanga California dirt, the things I know aren’t going to make the cut eventually but for some reason can’t abandon here. A broken handle French Press. Queen size sheets for the blowup bed I just threw away. A three-step ladder, a shovel and a Blues Brothers-style Fedora I put out at all three of our bus sales with no takers. “There’s a reason it stayed in my life,” I reason, and throw it in the bus, “even if the reason isn’t apparent yet.” Keys to unforeseen locks.

Back at Kitty’s cabin, she stops one last time to check on her housesitter, a friend with serious O.C.D. He’d asked if there was a store nearby to get something to drink before we catch him coming back with a sack of sponges. Sunny the orange cat is hiding up in the loft, watching her world below get scrubbed, sanitized and sucked into a vacuum.

It’s 11:35 and, damn it, I’m pulling out before midnight! Before February turns into March! I ram the last of Kitty’s things in through the bus’s rear emergency door and force it closed. Nothing is tied down. It’s going to be chaos, and we still have to go to Downtown L.A. to pick up the mattress a friend left outside on the lawn.

I turn the ignition and True North rumbles to life. I’m exhausted, but pulling out of my beloved Topanga Canyon cabin one last time, heading for endless road and parts unknown, will be exhilarating. I look back at my darkened cabin with a moment of nostalgia, then to Kitty, and smile when our eyes meet. She Knows. I Know. I put the bus in Drive and we’re off. We roll forward and I begin the 180-degree turn around the oak tree toward the dirt road exit … and phhhhlup. I’m accelerating but I’m still staring at the oak tree. We’re stuck in the mud. Panic begins to set in. I put the bus in reverse and gas it. We roll back a half-foot. Then back in Drive again quickly. The same half-foot forward.

“What’s going on?” Kitty asks calmly. She isn’t paying attention, exhausted from packing and trying to hand off a spotless cabin in the middle of the woods.

Thoughts of going back inside my cabin, turning lights on, and essentially moving back in, even for a night, rush through my mind. I’m so ready to go. I’ve made my peace with leaving.

I hate going backwards, at anything. But what the hell else can I do? Call AAA and ask them to follow a dirt road into a mud patch at midnight and pull out a school bus?

This isn’t how the epic Great American Road Trip is supposed to start.

“Do you have the emergency brake on?” asks a soft voice in the dark.

I release the air brakes and step on the accelerator. The bus hesitates a pregnant pause, then rips through the mud. We’re off, leaving a Western Front mud trench behind as a keepsake. The bus bounds and rumbles along the soft dirt road, past the outdoor Shakespeare Theater and out onto the Canyon road. Pavement. Tarmac. Terra Firma. I swing the wheel left in the darkness and our headlights scan across an exposed coyote, who flinches before darting back into the brush.

We used to imagine the picture we would take on our first morning in the bus — our feet just inside the open door with a beautiful panorama just outside. Ocean or mountains, maybe a ragged red rock cliffside.

You see the pictures on Instagram with a caption like “Our morning commute” or “Just another day at the office”, some cute shit like that intended to make everyone in a cubicle feel crummy for checking their social media.

Our goal was to reach the Extraterrestrial Highway in the Nevada desert and wake up outside Area 51. I push up off the floor mattress and peek outside one of our two dozen windows. The view takes my breath away.

Kitty and I were delirious after our marathon move-out and mud-slingin’ getaway. By the time we found the mattress and dragged it into the bus, we were exhausted. We lay inside the bus in the middle of an L.A. street, blinkers on as a couple fire engines rolled past within inches. The men in red peered inside and saw what looked like a ghost bus, a big yellow International with no seats, no people and stuff in piles everywhere. Finally, we mustered some energy, stopped for coffee and headed north. I made it about 50 miles before pulling over in a shopping center and drifting into skoolie wonderland.

“Home is where you park it,” Kitty says.

Every inch of the bus floor is covered. There are rugs crunched up against record albums, and the sponges I used to clean the bus reside on top of Kitty’s panty box (yes, she has a special box for her panty collection). We lay together and dangle our feet before the open bus door. Outside, the beautiful panorama of a Fortuna, California Jack in the Box drive-thru. What’s more Americana than that?

Finally, The Eagles have landed

Two sips into my whiskey, I sat listening to Camping Kitty, but not hearing every word, not with my heart beginning...

Our ride will need to go everywhere we want to go, which is everywhere — National Parks, campgrounds, city streets,...