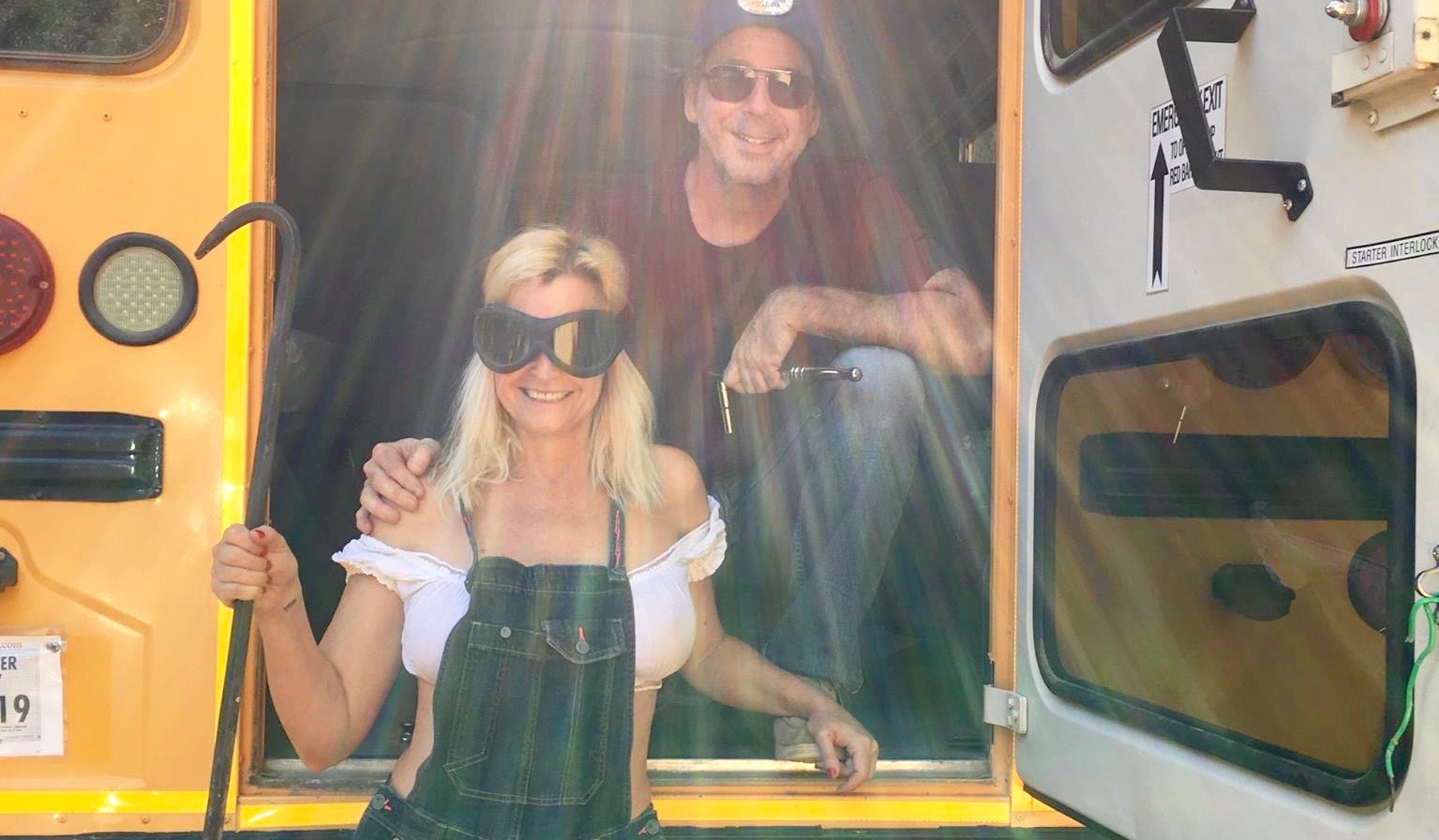 “What would you attempt to do, if you knew you could not fail?”

I’ve been called a New-Age fruit loop many times, but truth be told: I loathe many New Age platitudes and slogans. Mostly because I find many the New Age ideas shallow, lazy and fear-based. Take for instance, the above question I see in self-help books, hear in yoga classes and across social media pretty much non-stop.

Why is it that we are so afraid of failure? Failure is as natural as succeeding and they aren’t opposites of each other. As Ray Davies of The Kinks sings, “Success walks hand in hand with failure”. They are merely different results of the same journey; success and failure are ‘effects’ of the same ‘cause’. And you can fail many times before you eventually succeed. Actually, the opposite of success is not trying at all or giving up too soon.

Let’s look at starting a campfire as an ancient example and goal metaphor. You may light a match and then it blows out. Then you try using a lighter and you get the kindling on fire, but it doesn’t spread to the wood. Finally, you spark up the kindling and then blow on it and you set your fire ablaze.?

Most things that are worth doing involve a real possibility of failure once or more times before we succeed. If we would never fail at anything and we could do anything…I don’t know about you, but I’m bored already. A big goal or being passionate about something always involves a certain degree of risk. And that’s part of what makes it exciting.

Instead of thinking about what you would do if you knew you wouldn’t fail, maybe a better question is…

What’s truly worth doing, whether you fail or succeed?

?this is what I am currently doing no matter how many failures I experience along the way: converting a school bus into a tiny-house-on-wheels with Flannel Jack and taking the road trip of our lives.

We walk through the empty outdoor amphitheater by memory, the jingling of dog tags spooking any actor ghosts up...

Fresh from the wooded workshop under the sun. This repurposed beauty was a construction cable spool before we got a...