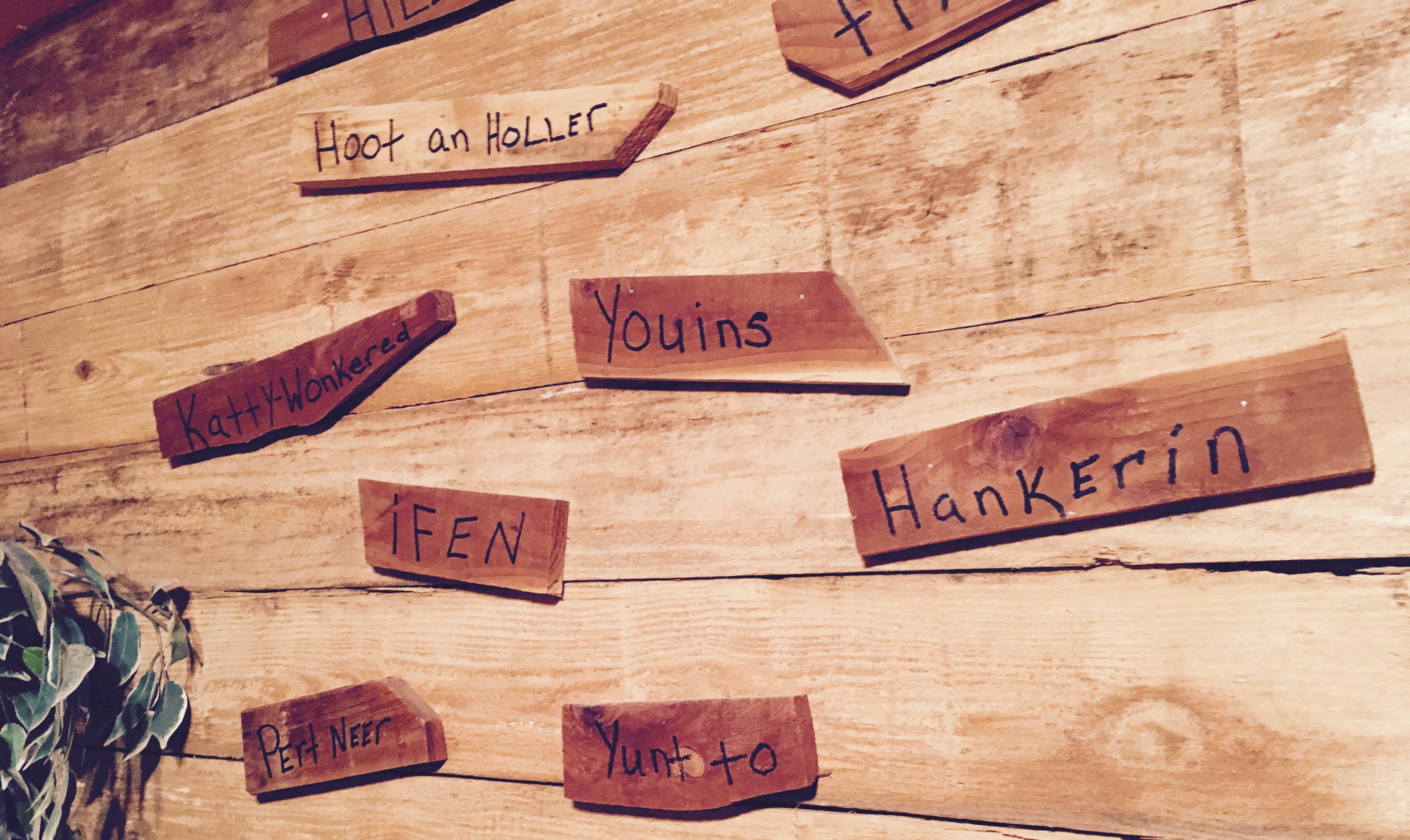 Our ride will need to go everywhere we want to go, which is everywhere — National Parks, campgrounds, city streets, desert sands and off-the-beaten paths, where we’ll wake up in our own traveling, self-sufficient, off-the-grid, rumbling steel cabin.

Still mulling the street fightin’ school bus of Scottsdale, we turn to shuttle buses — those square deals pushing seniors around airports and Japanese tourists through Disneyland. They’re dorky by definition, but we’re only looking at their bodies (so superficial). While I’ve never seen a rad shuttle bus conversion, we’ll make whatever we arrive in Jack and Kitty cool.

A few days of maniacal ebay scrolling points us to Manteca, California, about an hour outside of Sacramento, where a shiny black shuttle-turned-party bus (complete with a stripper pole and probably Hep-C on the pleather bench seats) is shaking its pasties at us. It’s a six-hour drive from L.A. Any excuse for another road trip is all right by us, but the seller seems great, answering my texts right away, all day.

“Better come up Saturday morning. I’m getting mad offers on the bus.” the seller says, “If you come up in person, I’ll give you a deal … just get here before the guy flying in from Atlanta to buy it.”

We never leave early, Kitty and I, but heading for Sacramento at midnight on a Friday is pushing it. But we’re on our way, on our time, my girl beside me riding shotgun into the California night. Just me and her and … this guy selling a party bus: “What time will you be here tomorrow?” “Are you driving up tonight?” “Did you find a place to stay?” All these questions are rubbing the shine off the stripper pole.

We reach a crossroads at Coalinga, a couple hundred miles north of L.A. — continue north on Interstate 5 elbowing tractor-trailers alongside the blacked-out crop fields or cut east on Rte. 198 toward Fresno, where there’s bound to be hotels. We pull into a Chevron station with a Greyhound stop inside and I take a seat in a bathroom stall to do my thinking. I’m reading the news on my smartphone when I hear splashing next door (splashing?), not what you typically overhear in a bathroom stall. The paper roll shakes violently. Again and again. Spitting. Vomiting. I don’t know what the hell’s going on over there, but it’s hard to enjoy myself. Kitty is waiting for me at the men’s room entrance, ready to go.

Heading for Fresno, we drive past a corn field in the moonlight. “That’s like ‘Field of Dreams’,” she says. I tell her about the author, Ray Kinsella, just dying. I read about it in the bathroom.

“That’s what you were doing in there?” she says. “I don’t understand guys. Why do you want to relax in a bathroom?”

I’ll save the story about my neighbor splashing around in a Greyhound toilet at 3 in the morning for another time.

Driving in darkness, like flying by instrument, you have to stay engaged, even if the only radio stations are Christian and a crackling country frequency that’s fading fast. We land on “King’s Radio” and laugh at the lyrics of the 1940s standards that kept my parents driving through the night: “There’s a pawn shop on a corner in Pittsburgh, Pennsylvania, but I ain’t got a thing left to hock … She was peaches, she was honey. And she cost me all my money.”

But then Sammy Davis starts singing about “The Candy Man” and we’re off, making up lyrics about the ‘good ol’ days’ when men sang about nonsense to suppress their PTSD from storming the beaches of Normandy. We roll with King’s Radio all the way to Fresno, but Kitty is getting tired and I promised her a hotel room tonight (after sleeping on the ground at a Phoenix RV park last week). She wants to stop, so we take the next exit and are rewarded with row after row of hotels — The Valley Inn, The Sierra Inn, The Vista. They look suspect, so I suggest the Motel 6.

“Nah, no chains, let’s find something with more personality.”

There’s personality to spare on N. Parkway Drive with dozens of women walking around by themselves at 4 in the morning. They’re working girls and they’re everywhere. The Valley Inn has the biggest sign, as good a reason as any. At the check-in window, a nodding attendant rallies from his recliner and says a room is 50 bucks “with a 10 dollar deposit … but the deposit has to be cash.” Sounds screwy. “It’s fine,” he reassures. “You can get it back from whoever is here in the morning.” We walk back toward the car to leave and the clerk calls out: “OK, five dollars then … four?”

Motel 6 has an armed security guard sitting in the lobby. His bulletproof vest looks inflated, like he’s wearing a children’s blow-up swimming pool under his shirt. “What room?” I ask the woman at the desk after dropping my credit card. “Oh, honey, we don’t say room numbers out loud around here.”

“Where are you?” the party bus seller texts. That’s usually (my favorite question), but Kitty and I had a long night and we’re watching Sammy sing “Mr. Bojangles” on YouTube this morning. We’re growing skeptical about the shiny stripper bus, like lipstick on a pig. When we get to Manteca, we pull into a gas station to pee and pray to the adventure gods. There behind the gas station is a shiny black stripper bus with a seller beside it, an agreement of sale rolled up in his hand.

The test drive’s a fail — blown cylinder, loose wires, doors that don’t open, skeevy black-and-red pleather seats. The party is over for this F450. It’s cheap and tawdry and we knew we didn’t want it, but Kitty stays and grills the seller on why he’s trying to sell us another unseen one, basically wanting him to admit he’s lied about everything. C’est la vie, Kitty. It isn’t our bus. Maybe the mystery “buyer” from Atlanta will snatch it.

But there are no mistakes on the road. Before turning our wheels south we heed an unassuming hand-scrawled sign on Pierce Avenue and stumble into Billy Hill’s Hillbillie Bar-B-Q. The tiny eatery is brilliantly designed, down to the detail —  back-scratchers made of paint stirrers and bottle caps, bills delivered in brown paper bags, a plunger toilet handle and a garden hose as sink faucet. Pulled pork, mac ‘n’ cheese, fried taters and fried pies for dessert. But the best part is the couple who owns and operates it; she plays the role of sassy waitress working toward happy hour and he comes out from the kitchen to quiz us on hillybilly jargon.

“Wait, you’re traveling the country by bus?” Billy asks. “What the hell you doin’ in Manteca?”

There are no mistakes on the road. We didn’t know it last night, but we just came for the best barbecue in California.

It was bus at first sight

Two sips into my whiskey, I sat listening to Camping Kitty, but not hearing every word, not with my heart beginning...